Congratulations to the 9U/10U Cruz team, which concluded its fall season with a second-place finish in the Melrose Park 10U league. The playoffs were held in the Dome at the Parkway Bank Sports Complex in Rosemont.

Coach Cruz’s squad made a big run in the playoffs, defeating the 6th and 2nd seeds to reach the championship game. In that contest against the Villa Park Vipers, the Windmills fell behind early, but fought back, thanks to a three-run home run by Estela Garcia. Oak Park ultimately came up short, though, by a score of 11-8. 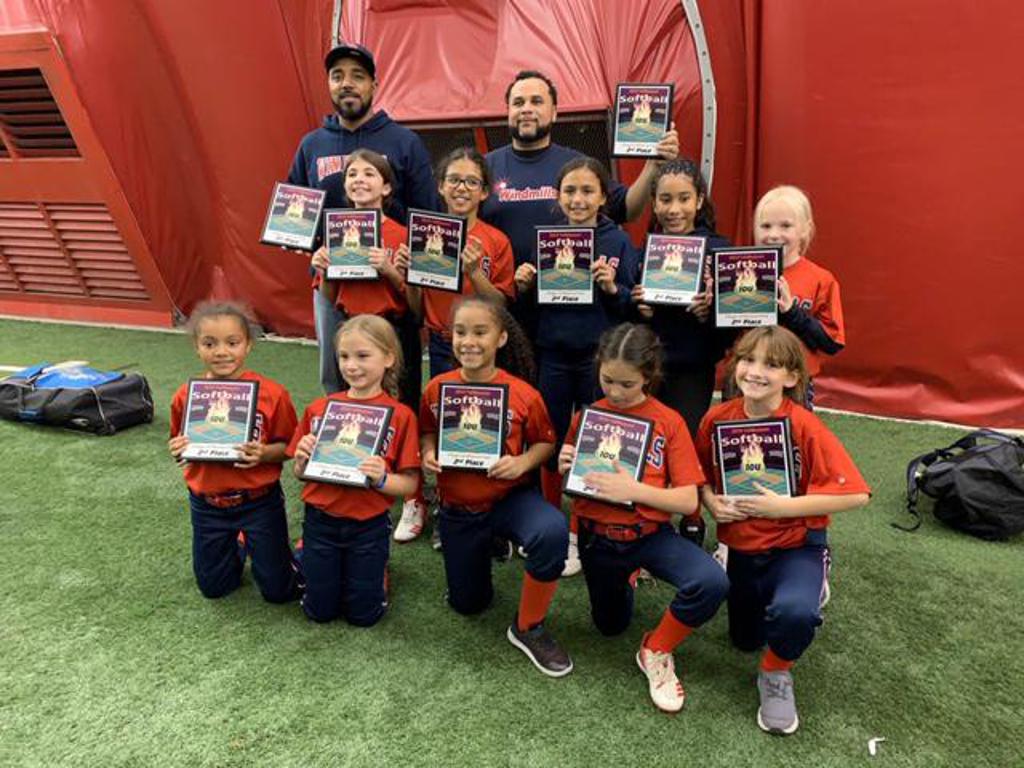